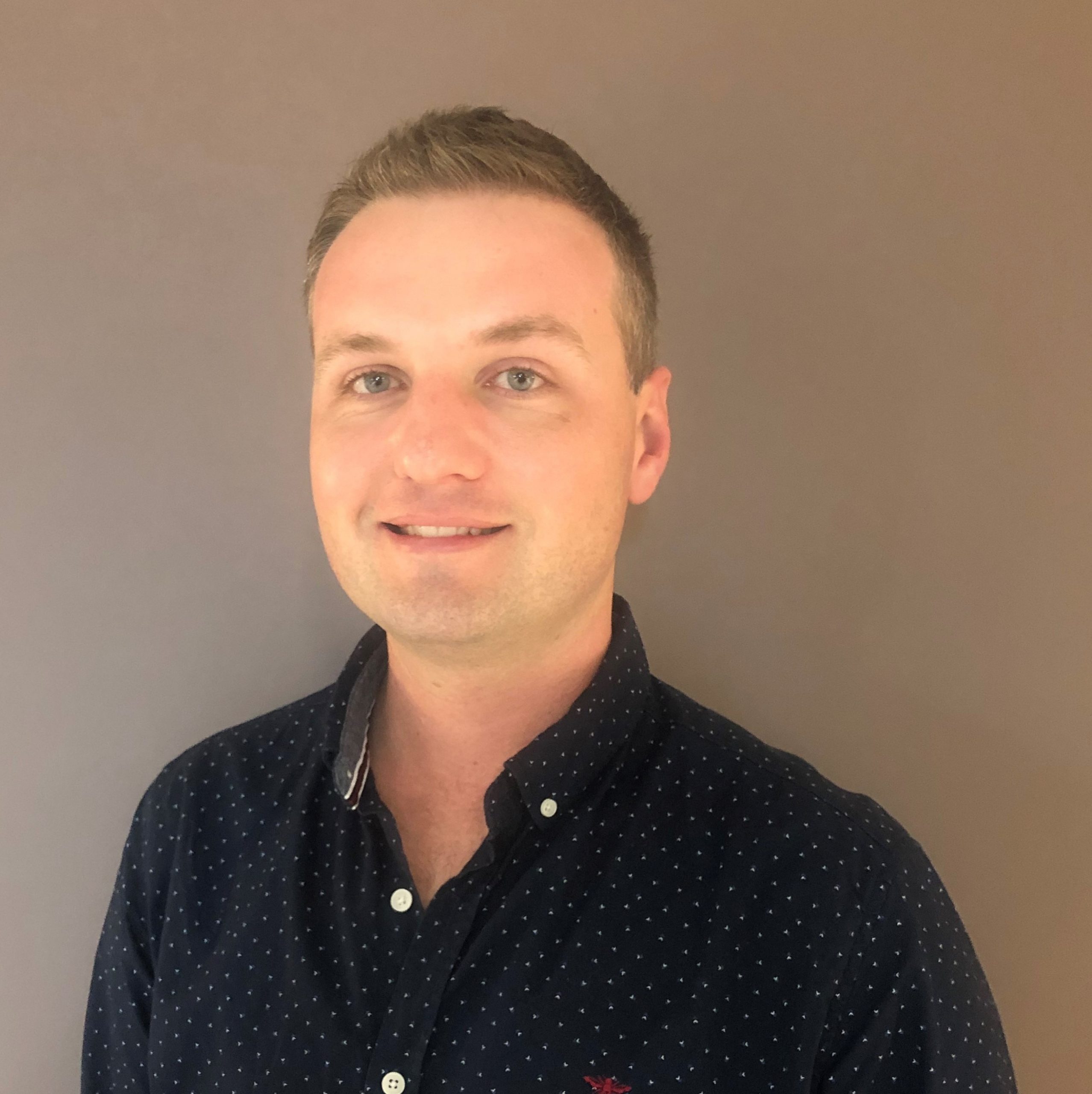 James is an interdisciplinary researcher currently specialising in neurosurgical and maxillofacial applications of additive manufacturing (aka. 3D printing) and associated digital technologies. Previously, James has been a postdoctoral research fellow specialising in additive manufacturing in the School of Engineering at Deakin University, a postdoctoral research fellow based in the School of Design at the University of Technology Sydney, and a lecturer and course convenor at Griffith University, where he completed his PhD in 2018.

James has won international awards for his design and research work, including the Dick Aubin Distinguished Paper Award at RAPID in 2015, North America’s largest annual additive manufacturing conference and expo. His work has been exhibited around the world at venues including the Red Dot Design Museum in Germany, and Bozar Centre for Fine Arts in Belgium.

James is currently an Assistant Editor of the Computer-Aided Design and Applications journal, and is passionate about educating others about technologies like 3D printing, being invited to be a guest writer for international 3D printing companies Formlabs and Pinshape, running numerous community workshops and events, and managing a successful blog since 2014. In recognition of this contribution to the community, James was recognised by the Queensland Government as an Advance Queensland Community Digital Champion in 2016-2017.