Growing up in India, Dr Jayesh Dhanani has always had an interest in helping people access more effective healthcare. Following many years working in respiratory medicine in his hometown of Pune, Maharashtra state, Dr Dhanani saw an opportunity to research a new way of administering vital medicines.

Now, he is on his way to discovering whether inhaling certain drugs could be more effective than traditional methods of administration.

During his years working as a respiratory specialist in India, Dr Dhanani saw many cases of tuberculosis. He observed patients defaulting on medications due to the side effects of the drugs, making it difficult for doctors to treat the infectious disease.

“At the time, I thought there may be a way for patients to inhale the anti-tuberculosis drugs rather than having them injected through an intravenous drip, which would decrease the risk of side effects. However, due to resource limitations I was unable to explore the theory further,” Dr Dhanani said.

Dr Dhanani recently received a first round Metro North Collaborative Research Grant which will allow him to research the pharmacokinetics of inhaled fentanyl
and morphine.

The project will directly compare the effects of inhaling pain-relief drugs using a puffer-like device to the traditional intravenous administration widely used throughout the world.

“It is hoped that the inhaled drugs will be released slowly into the blood stream through the lungs, rather than the quick spike that is seen when they are administered intravenously. This would allow medical professionals to provide the same levels of pain relief using less medication, eliminating side effects,” Dr Dhanani said.

“This less-invasive method of administration will also allow us to treat certain groups more effectively, such as children, who’s veins are smaller and therefore more difficult to locate to insert intravenous drips.”

The research team aims to recruit patients and be ready to start the project by early 2020.

The research is supported by the UQCCR and is a joint effort from Professor Michael Reade, Professor Jason Roberts, Associate Professor Victoria Eley and Dr Julian Williams. 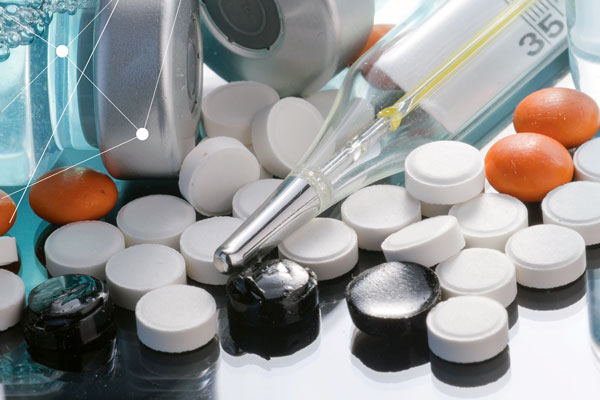