A focus on trauma with Professor Michael Reade

Preserving and extending the shelf-life of blood products and resuscitation fluids would be a significant factor in saving the lives of wounded soldiers operating in areas remote from large hospitals.

This field is one focus of Professor Michael Reade, a Senior Staff Specialist lntensivist at Royal Brisbane and Women’s Hospital. He also has a unique position as the only Australian Defence Force full-time clinical academic focused on trauma.

The pilot clinical trial in this program was awarded the ‘Best Paper’ at the largest international military medicine conference worldwide in 2018. If ultimately successful, this would extend the shelf-life of platelets from five days to two years, which would be very significant.

Professor Reade is also involved in multicentre clinical trials of erythropoietin as a drug to reduce inflammation and mortality after severe trauma, and the prehospital administration of tranexamic acid, used to treat or prevent excessive blood loss from major trauma and other causes.

He is also exploring the feasibility of other treatments for exsanguinating haemorrhage, including fibrinogen concentrate and cold-stored platelets, as part of a Centre of Research Excellence grant.

Professor Reade’s other research areas include acute cognitive dysfunction, and trauma system design in collaboration with the Jamieson Trauma Institute based at RBWH.

“Treating combat casualty care as an academic discipline, with equipment, practices and systems subjected to objective scrutiny, is an important change that’s been key to the substantial improvements in mortality after battlefield trauma observed over the last 15 years,” Professor Reade said.

“But there are many other opportunities for improvements, such as in trauma systems design, and in using biomarkers to identify devitalised tissue. Or, better imaging devices appropriate for field hospitals, or in regenerative medicine, which looks at improving long-term outcomes after traumatic amputation or other severe wounds.

“While the combat casualty care has developed rapidly, there is always more that can be done. With seven Australian Defence Force clinicians now studying for higher degrees in the academic program I lead, Australia is investing substantially in its future contribution to this important area.”

He has served overseas in Bosnia, Kosovo, East Timar, the Solomon Islands, Iraq and Afghanistan and is currently seconded to The University of Queensland to lead research where his interests are those most relevant to the care of severely wounded military personnel. 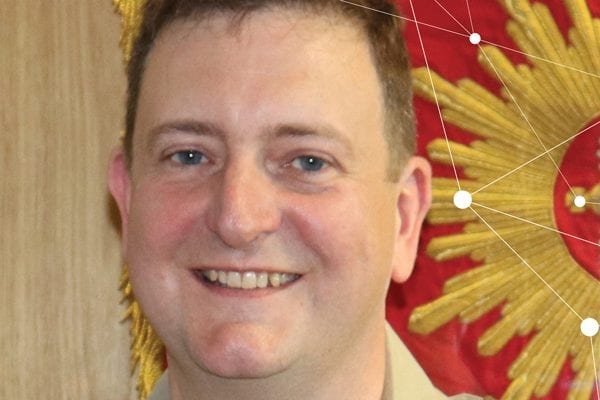