A Metro North-led research study has highlighted a health condition silently affecting large numbers of hospital inpatients throughout the world.

The world first study, led by Dr Pete Lazzarini from Metro North’s Allied Health Research Collaborative, based at The Prince Charles Hospital, investigated the prevalence and predictors of foot disease and other foot complications in inpatients across five Queensland hospitals.

These findings equate to foot disease being in the top 10 causes of all hospitalisations in Australia with an estimated cost to the health care system of approximately $1.6 billion annually.

“The findings from our study indicate that foot disease in hospitalised patients is a significantly under recognised condition, but has serious consequences for patients and the hospital system,” Dr Lazzarini said.

The study also challenged common belief through identifying that over half of all inpatients with foot disease did not have diabetes. Researchers found that the factors independently linked with having foot disease were diabetes, stroke, arthritis, smoking, male gender and being Indigenous.

“These findings indicate that one in 20 of all inpatients in our hospitals on a given day, are in hospital because of foot disease. Foot disease is already well-known to result in longer than average hospital stays, is the biggest reason for amputations and causes significant morbidity,” Dr Lazzarini said.

“lf we are to reduce a considerable existing burden on the hospital system, the management of foot disease should be prioritised and mainstreamed like more common conditions which cause hospitalisation such as heart disease, lung disease and kidney disease.”

Recommendations of the study included improved admission triage processes, implementation of inpatient foot disease units in hospitals, access to outpatient multi-disciplinary foot services for all people with foot disease, and the annual reporting and monitoring of foot­disease related hospital admissions across Australia.

On the back of these findings, Dr Lazzarini said has been awarded an Early Career Fellowship from the National Health and Medical Research Council to investigate the national incidence and predictors of foot disease hospitalisation. 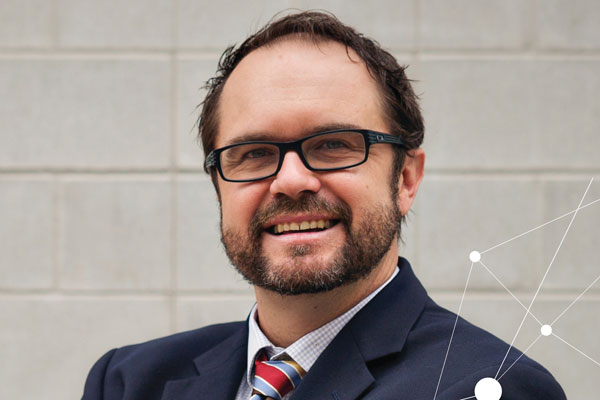