Participants are now being invited to take part in a community-based COVID-19 vaccine immune response study run by a collaboration of health and university researchers.

Researchers at the Royal Brisbane and Women’s Hospital (RBWH) and the University of Queensland (UQ) are trialling a new technology which is set to help epilepsy patients find the best treatment for their condition sooner.

Metro North Health has unveiled a bold new campaign – Health Equity Starts with Me - to drive health equity and eliminate institutional racism across the health service.

Half of all regular blood donors have been unable to donate during COVID-19 peaks in Australia recently, leaving many essential services vulnerable to short supply.

Deadly Start a head start in health for students

Tomorrow, the Royal Brisbane and Women’s Hospital fever clinic will be relocating to the RNA Showgrounds from its current temporary location at QUT Kelvin Grove.

With the opening of the Kippa Ring children’s vaccination clinic, our littlest community members can do their bit to help keep everyone safe.

3 December – International 3D Printing Day – celebrates the invention of the very first 3D printer and strives to create awareness and educate people in this growing, fascinating and fun industry.

RBWH excels at Junior Doctor of the Year Awards 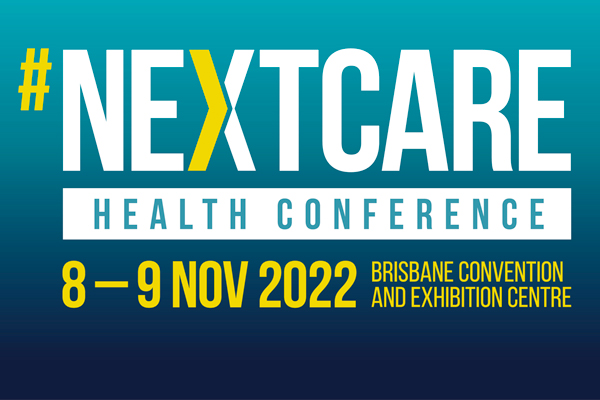 Urologist Dr Matthew Roberts has been performing successful removals of cancerous prostates with the help of the robot and says he’s thankful to have played a few computer games in his youth.

“I was a big computer game guy growing up, so my experience with consoles have allowed me to take to the system’s mechanics a bit easier,” Dr. Roberts said.

“We control the robot’s ability to make incisions and stitches using tiny wristed instruments that move like the human hand, but with an increased range of motion.

“The tiny instruments together with the 3D camera allow us to perform procedures in a minimally invasive way which reduces recovery periods and time spent in hospital for the patient.” 🌟 ... See MoreSee Less

Thanks for your great work! Where would we be without people like you and your work colleagues! ❤️

Super STAR Matt. Fabulous surgeon and colleague. So proud to work with you 🙂

I remember seeing the Da Vinci in action at least 9 years ago at the Wesley Hospital. Has this same technology be used for womens health yet?

Wow Pam it's magnificent. I'm looking to get my Dupytrons finger fixed. Can it be done at your place 🤔

Amy Fitzgerald’s hubby in uk!!! He helped design the old programs on that other machine!

youtu.be/6zUx6YGt7rE Dr Alponso…. This is Chad Morgan’s song I was thinking and trying to tell you …about …. It was part of my childhood truck year growing up!!

"My wife of 32 years passed away three years ago. I'm doing okay now, I’m happy. I’ve been working for the local turf club for 26 years. I walk the horses in so they are on time for their race. I would like to keep doing it for as long as I can. My dog Buddy keeps me company. He was my wife's dog and is my pride and joy. I still wear my wedding band even though I'm a widower, I'll never take it off."

Nice one Raymond !! Keep up the great work! You are wonderful 🥰

Lovely to read all about you. I am sorry for your loss

Good day readers... I'm a living testimony today I went for checkup as directed by Drowolabi after taking his Herb's medicine and discovered am negative free from Herpes contact him for yours, he also have the herbs to cure Herpes, Arthritis , HPV, Hepatitis B, Autism, Epilepsy, HSV1/2, Diabetes1&2, Cancer high blood pressure,and more common virus/disease.... Contact Drowolabi now on his Facebook page 👇👇👇 Dr owolabi

Load more
Back to top