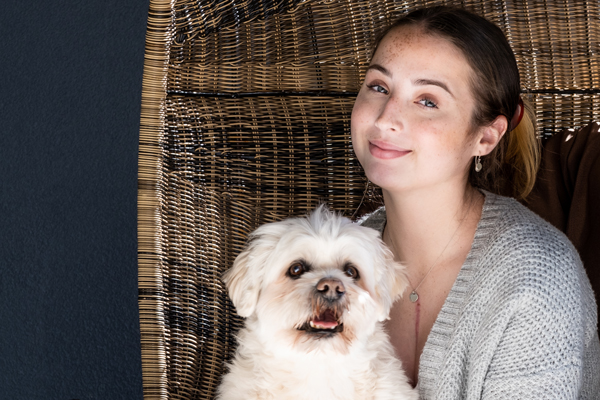 Savannah receives the gift of life

Up until recently, the Sunshine Coast teen, who was born with cystic fibrosis, had been facing a grim future having struggled with ailing health and countless hospital admissions for years. Even walking across the school yard had become a major challenge.

In late 2019, life changed for Savannah when her health took a turn for the worse after developing a severe infection in her already deteriorating lungs, resulting in a sudden admission to the intensive care unit of Queensland Children’s Hospital where she had been receiving care under the Respiratory team led by Prof Alan Isles.

For eight long days, Savannah struggled to breathe, until she could not breathe on her own. Doctors from the Queensland’s Centre for Lung Transplantation at The Prince Charles Hospital went to the Queensland Children’s Hospital to assess her for transplant but her condition deteriorated rapidly, and she ended up on a ventilator.

Savannah’s lung function had become so poor that doctors decided she would need to undergo a double lung transplant in order to save her young life.

“We were told that Savannah would not make it out of hospital without a transplant. I honestly cannot put into words the thought of losing my child – it was gut wrenching,” she said.

“Following this she was transferred to TPCH and was placed on the lung transplant list. Given the severe state of her condition she was afforded top priority and was transplanted in just three days,” Assoc Prof Hopkins said.

Savannah woke up on a ventilator after her transplant surgery and was told that her operation had occurred.

Her six-hour life-saving operation was a success thanks to the skills of the lung transplant team and the generosity of an unknown organ donor.

According to her mum Michelle, Savannah looks different and is doing things she hasn’t been able to do in years.

“For years, Savannah just looked so sick – her skin was a greyish colour all the same, and her eyes were always so dark,” Michelle said.

“Her face is so bright now. She is able to simply walk on the beach without stopping every few minutes to catch her breath. She is running with the dog and bike riding, things she hasn’t been able to do since she was in primary school.

“My daughter has a real future and I am so happy. It really is amazing. Having her own children one day is now a real possibility for Savannah – it’s something she has always wanted.”

Because of her transplant, Savannah has been able to pursue one of her lifelong interests and is now is now enrolled in an animal studies course which she is completing online.

“I can’t wrap my head around the fact I have been given a second chance at life,” Savannah said.

“I knew I would need a transplant one day – that was always going to happen, but not as soon as what I always thought.

“Without my transplant and the organ donor that made it possible, I wouldn’t be here. I am very lucky.

“Even young people need to think about becoming an organ donor, because things can happen when you don’t expect it.”

Savannah and her mum Michelle are encouraging people of all ages to become an organ donor during Donate Life Week which starts on July 26.